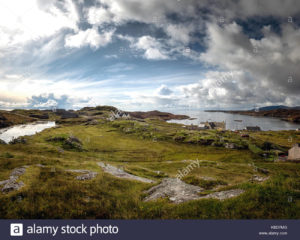 Barbary macaque: the monkeys of Gibraltar 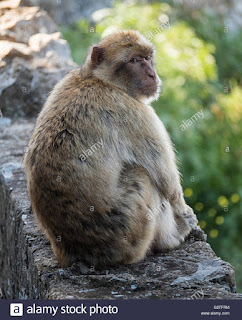 Devil’s Dyke, a 100m deep valley in the South Downs, near Brighton.

Legend has it that the Devil was digging a trench to allow the sea to flood all the churches in the Sussex Weald.

His digging disturbed an old woman who lit a candle, or angered a rooster causing it to crow, and made the Devil think that morning had arrived. He fled, leaving the unfinished trench.

The last shovel of earth chucked over his shoulder fell into the sea to form the Isle of Wight.

A bear behind... unsuspecting fisherman with very large trout

Love this picture... what happens next? 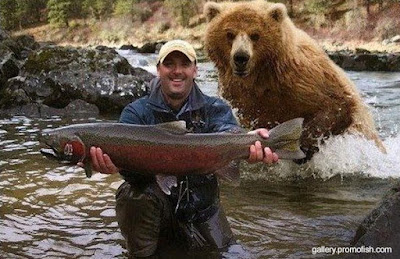 There was once a 70ft high column on this plinth in Valletta, Malta. But it was destroyed by lightning in 1864.

The unlucky strike on the column, but lucky survival of the plinth itself, seems strangely appropriate considering the man it commemorates, Major General Sir Frederick Cavendish Ponsonby GCMG KCB KCH.

The cavalry officer survived various battles in the Peninsular Wars and actually brought the news to Wellington that Napoleon had abdicated.

But then came 1815 and the Battle of Waterloo…

1) Ponsonby was first wounded in both arms and knocked off his horse by another sabre slash.

2) a French lancer saw him move on the ground and stabbed him in the back with his lance, saying “You’re not dead, you rascal”.

3) a French skirmisher then robbed him.

4) lucky for Ponsonby, a major in the French Imperial Guard Dragoons spotted him, gave him some brandy and promised to send help.

5) but a French skirmisher then used him as a shield.

6) towards the end of the battle, Ponsonby was ridden over by Prussian cavalry (allies!) as they joined the fight.

7) and he was then roughed up by a Prussian looking for plunder.

8) help arrived again when a British soldier found Ponsonby and stood guard over the officer during the night.

9) in the morning, Ponsonby was dragged away in a cart.

Ponsonby was nursed back to health by his sister, Lady Caroline Lamb (yes, the one who had an affair with Lord Byron in 1812), and went on to become Governor of Malta, hence the column.

The major general died suddenly, aged 53, at Murrell Green, near Basingstoke, on January 11, 1837 as he was sitting down to a meal at an inn called, ironically, the Wellesley Arms (named in honour of Arthur Wellesley, 1st Duke of Wellington and, of course, Ponsonby’s commanding officer at Waterloo).

According to an obit in the Gentleman’s Magazine (vol 161): “Raikes reported that ‘the physicians long ago pronounced that the action of his heart was disordered, that he might live on for years, but that when the crisis came, he would die suddenly, as if by a pistol shot’.”

That Ponsonby’s heart was a bit dicky after Waterloo is hardly surprising. But, I wonder if they double checked his pulse before they buried him in the crypt of St Nicholas's Church, Hatherop, Glocestershire.

Footnote: The Wellesley Arms disappeared shortly after Ponsonby’s death. It was once the first overnight stop for Exeter coaches from London but left obsolete when the railways reached Basingstoke in 1840.

Pictures of Valletta, Malta, by Peter Greenhalgh at UKpix.com

Watch out for the London to Brighton Veteran Car Run pictures from the event tomorrow, Sunday November 2, 2014.

Pictures of the London to Brighton Mini Car Run 2014 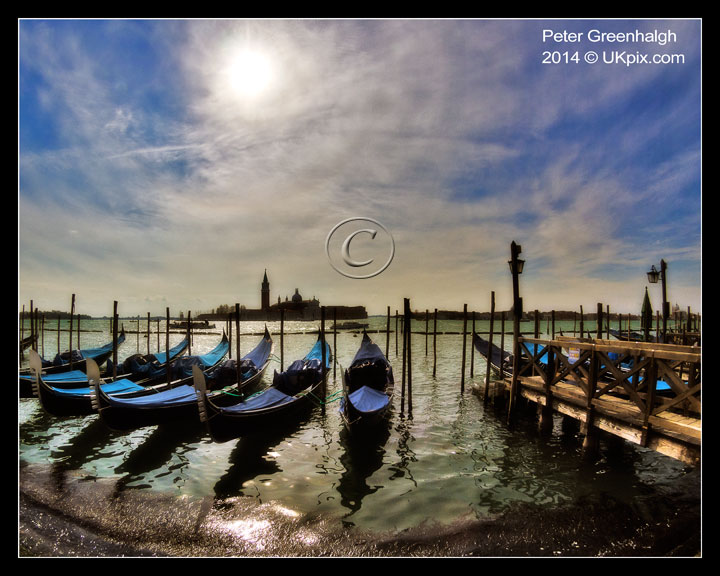 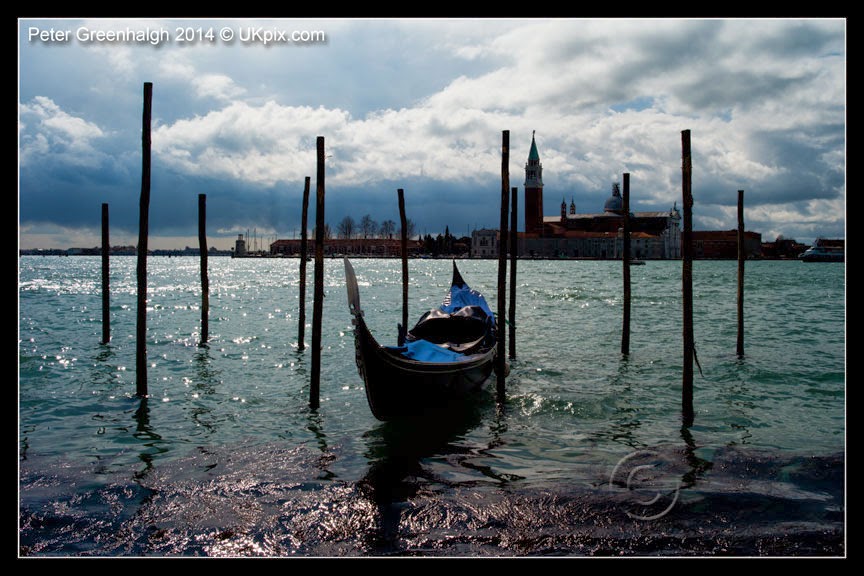 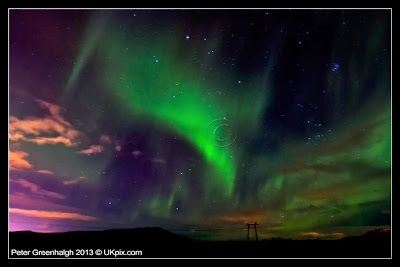 Brilliant show of the Northern Lights near Reykjavik, Iceland, on October 30

Royal Pavilion, Brighton, at night... taken with a tiny Olympus ZX-1. Part of my picture a day project in 2013. Full size picture here 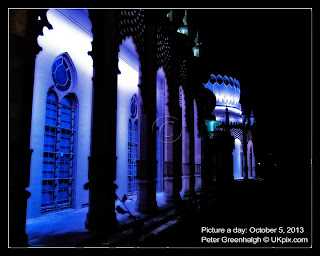 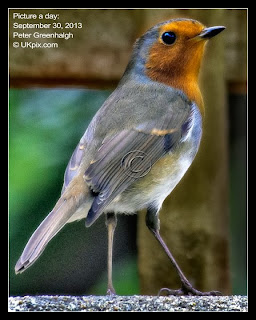 Email ThisBlogThis!Share to TwitterShare to FacebookShare to Pinterest
Labels: bird, pic of the day, picture of the day 2013, pose, Robin, ukpix.com 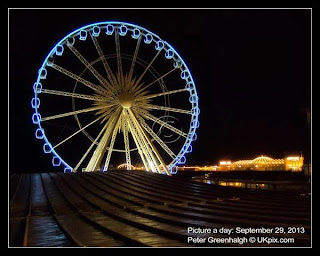 Part of the picture a day project 2013 at UKpix.com

Reflections - picture of the day project 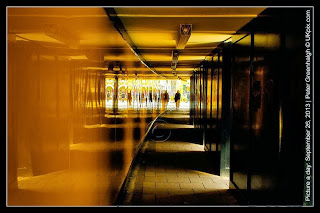